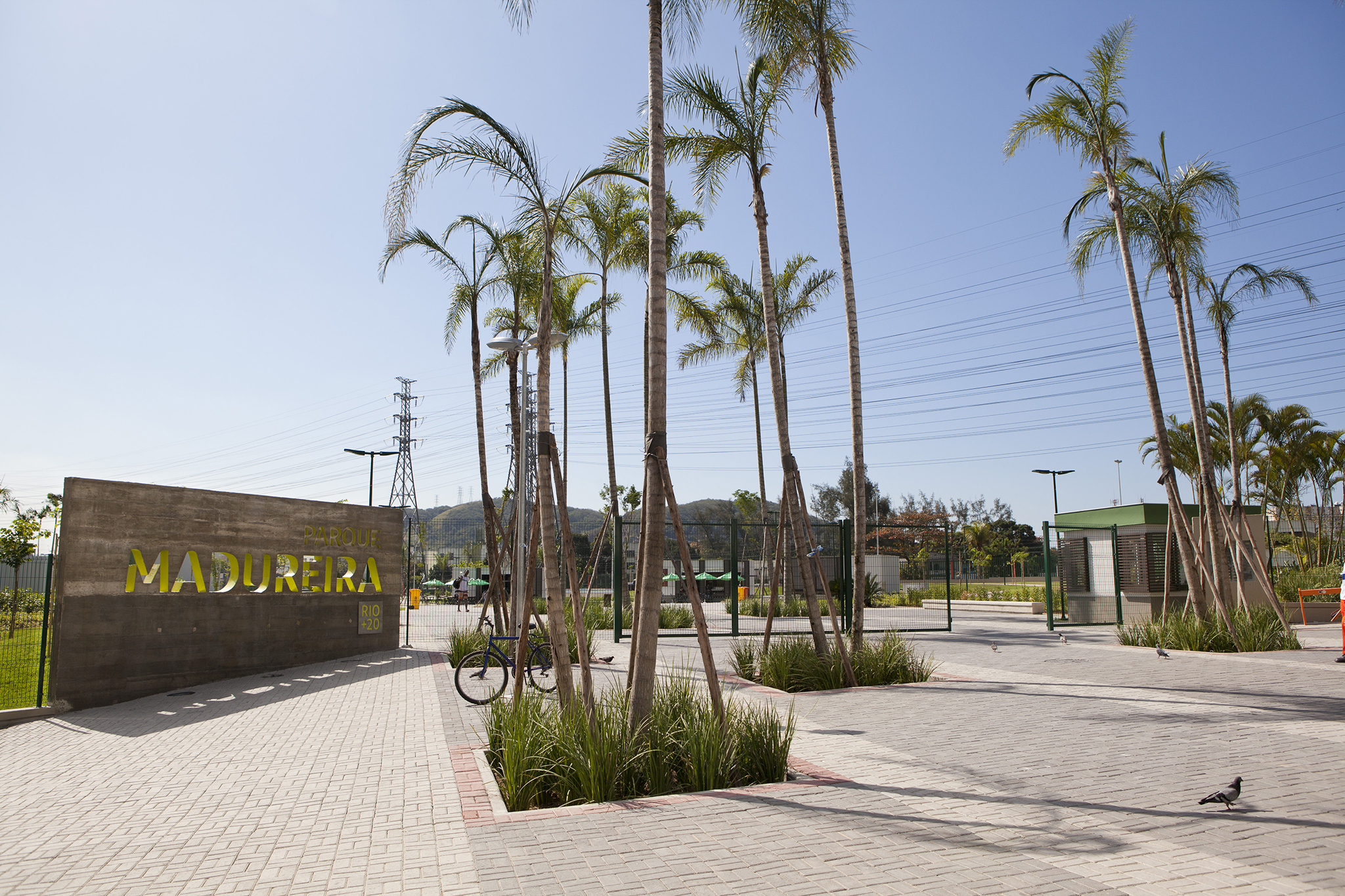 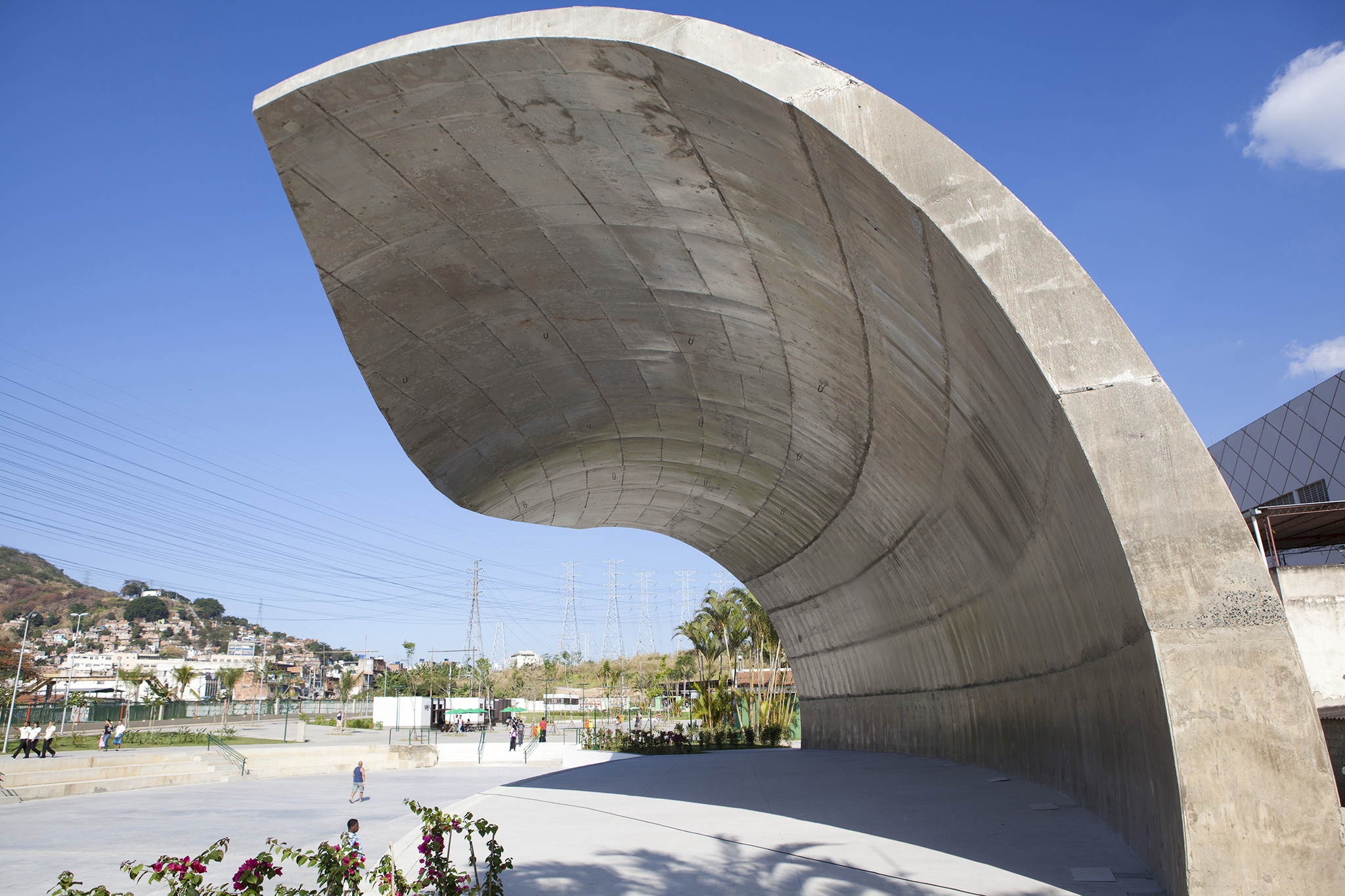 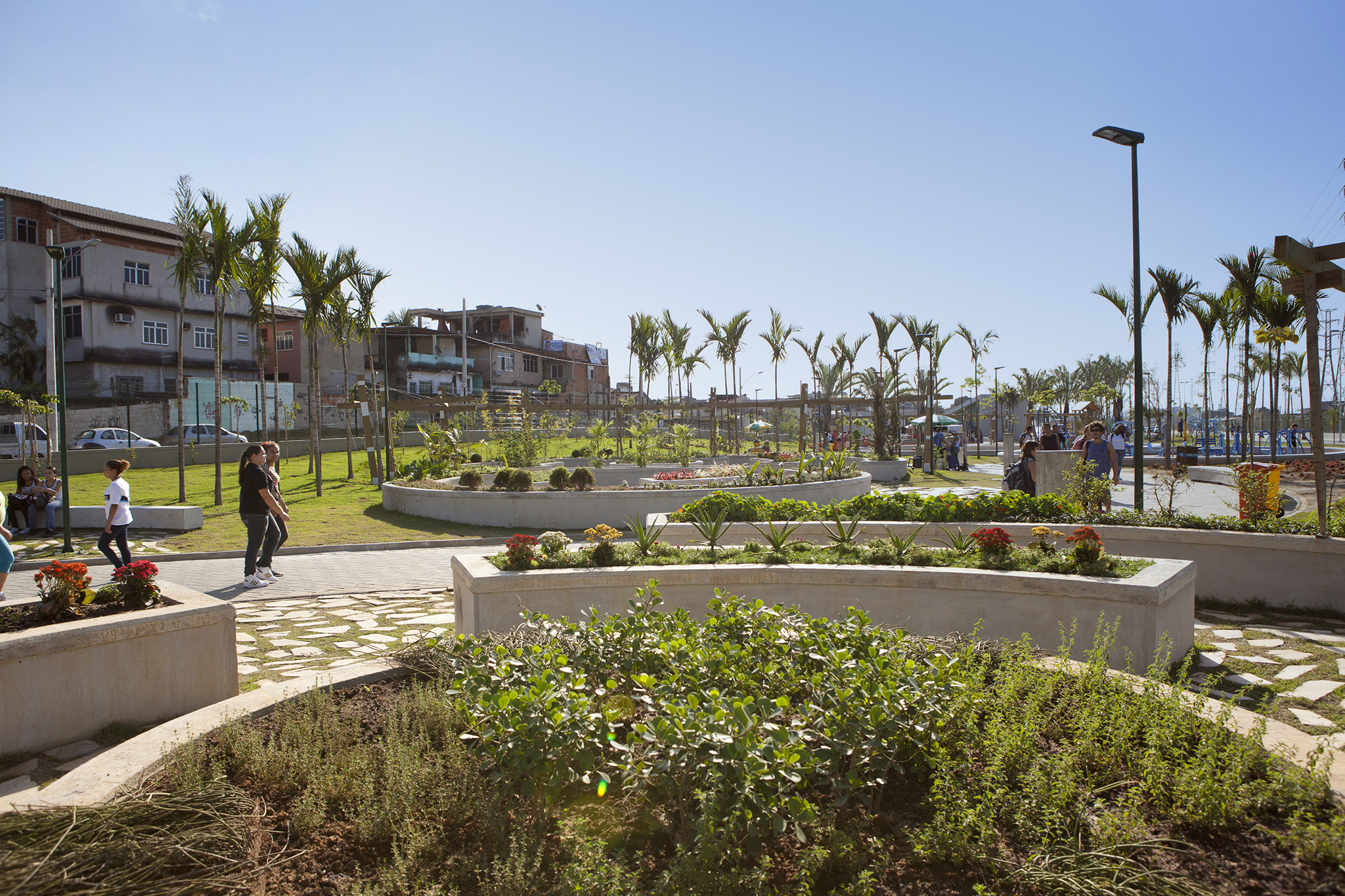 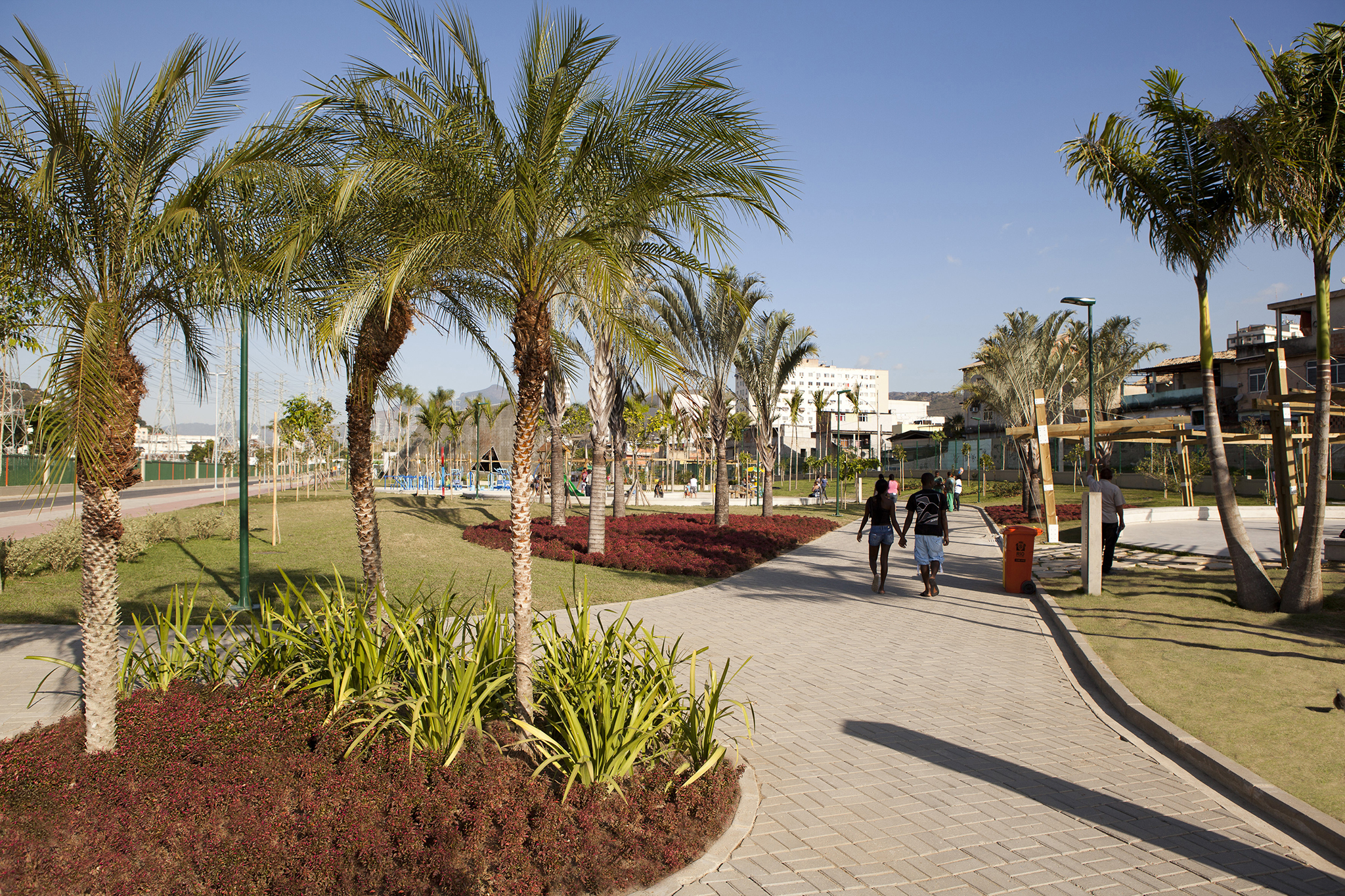 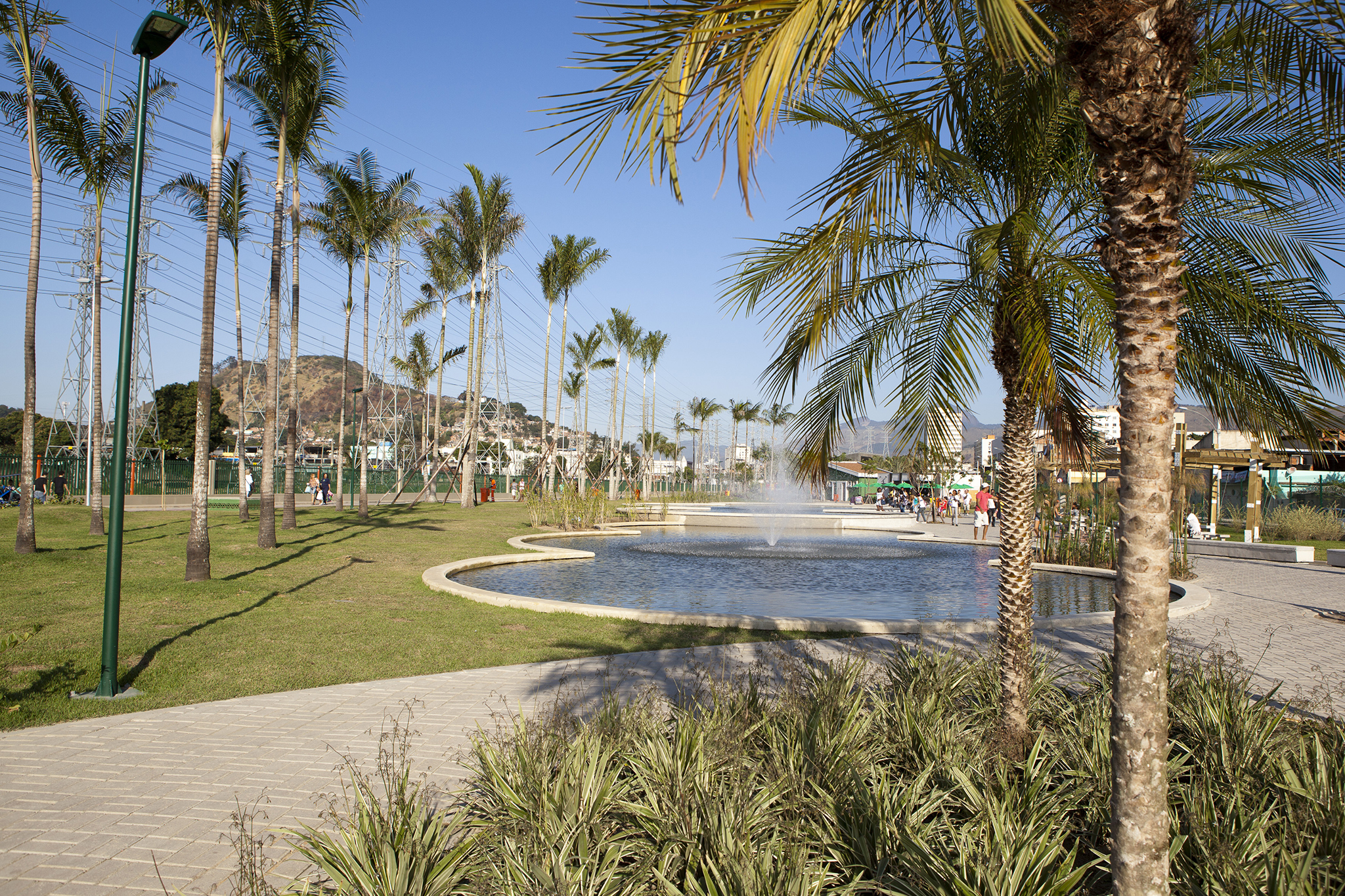 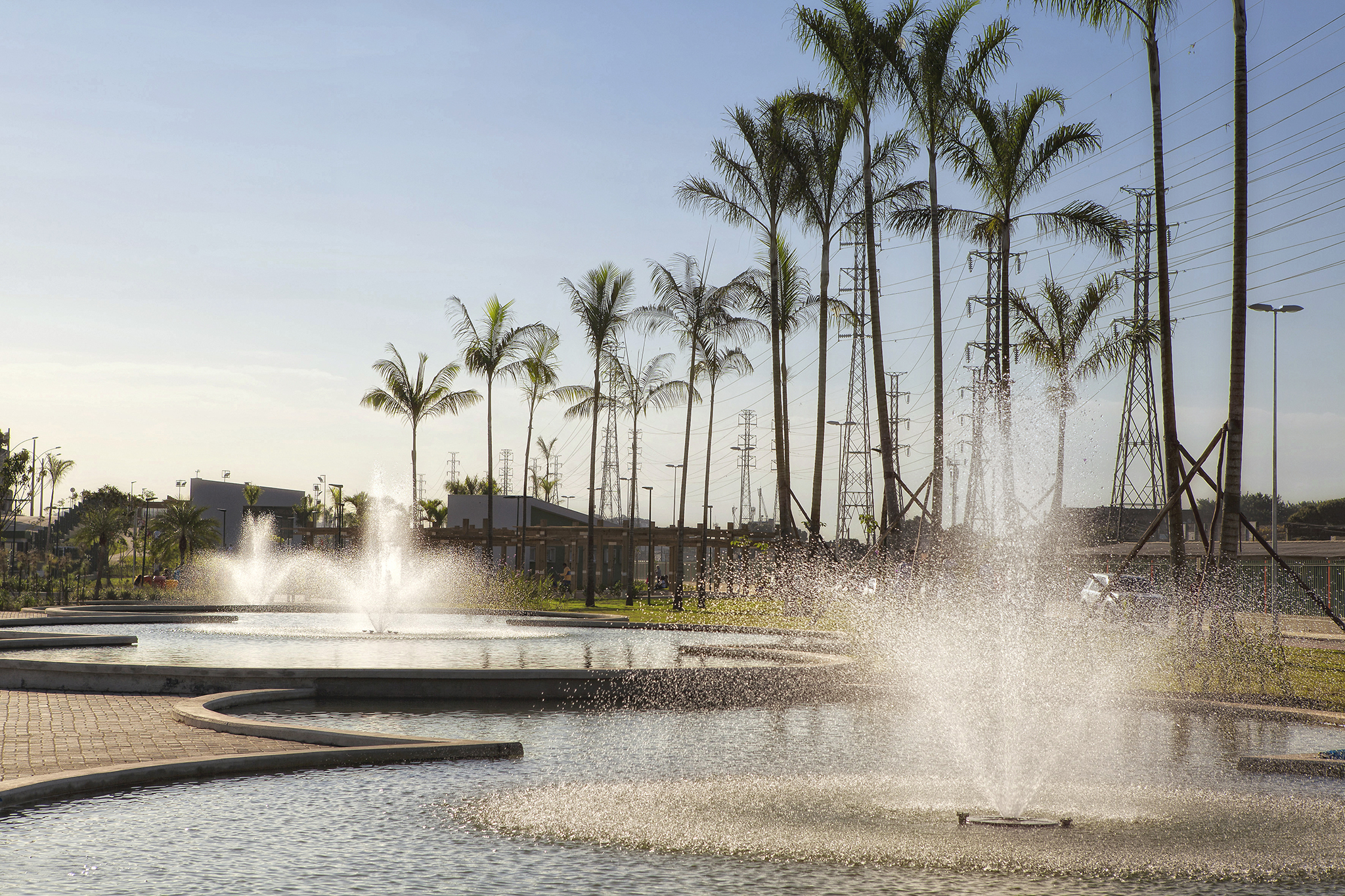 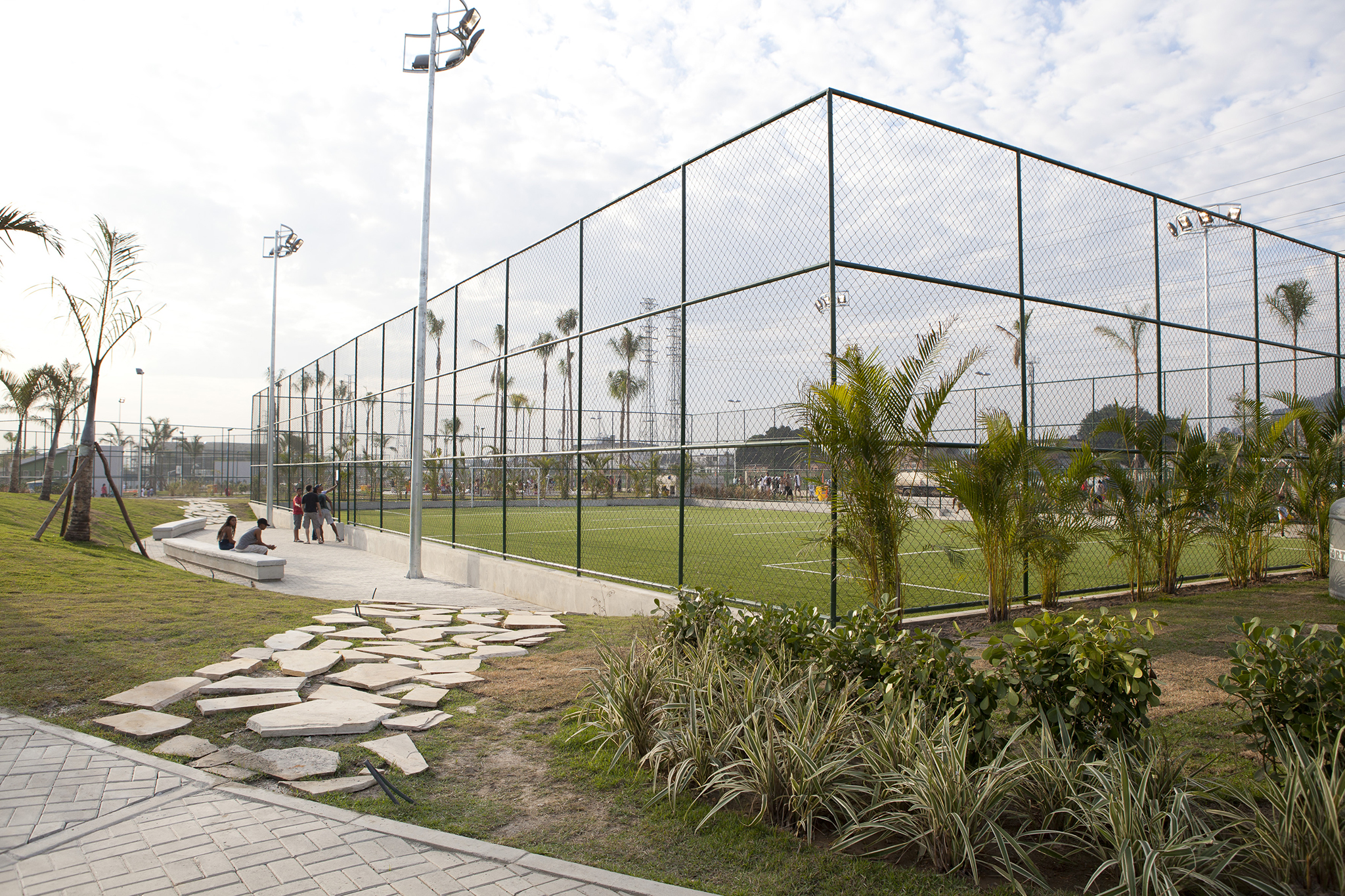 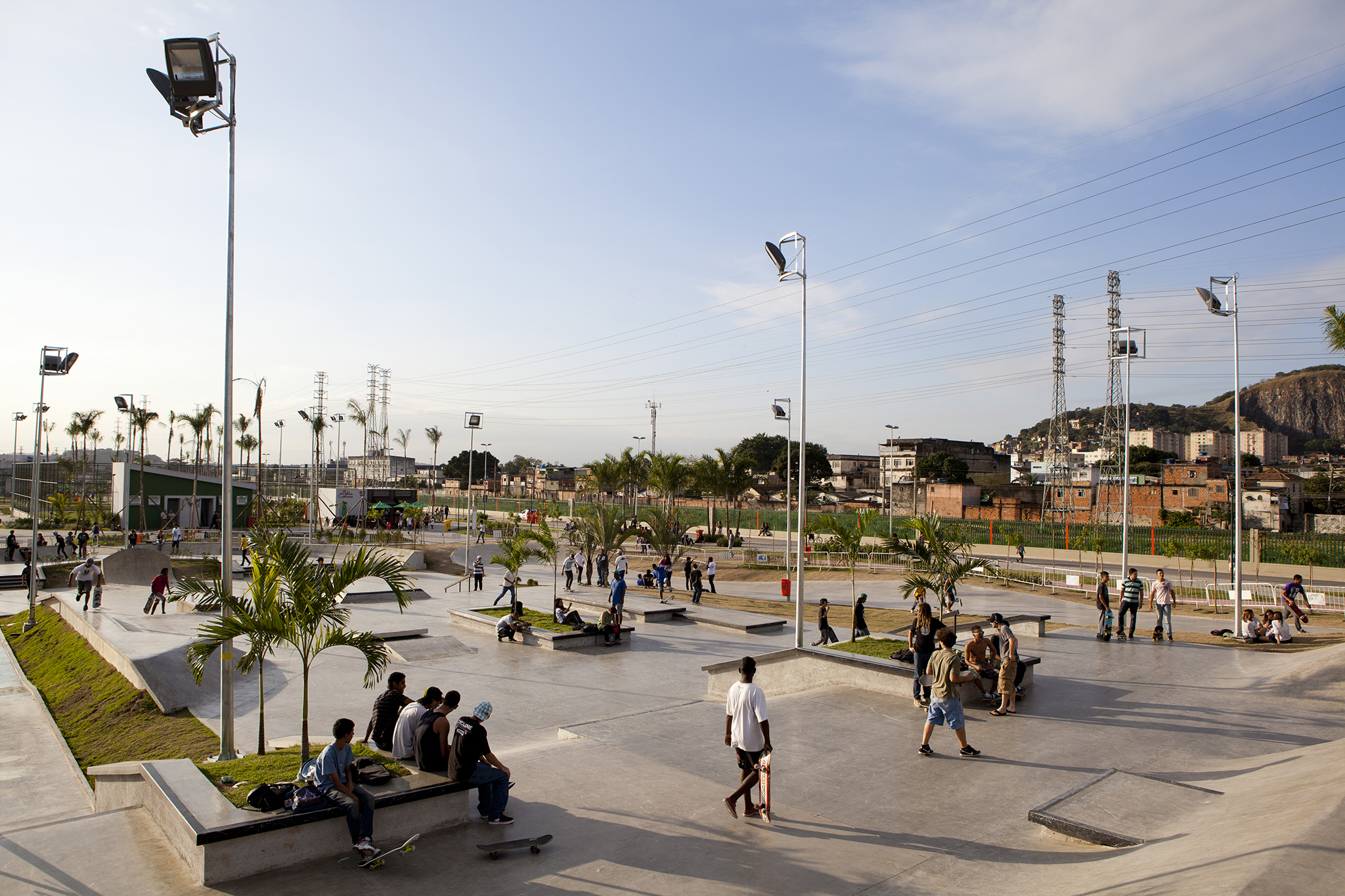 I participated in this project as an architect in the Ruy Rezende Arquitetura design team. I took part in the urban and landscaping design and construction phases.

The park is located in the Madureira neighbourhood, on the northern region of the city.  It is set on a linear plot that follows the urban train railway.  The site was originally occupied by transmission line towers which had to be relocated in order to make room for this new public space. The park includes many facilities and equipments such as an open music stage for concerts and events, lagoons, fountains, service kiosks, sports courts, a technology and education center and one of the country’s greatest skate parks. I participated during the design phase and on site during the construction.

This project was presented in the Brazilion Pavilion at the 2016 Venice Architecture Biennale.